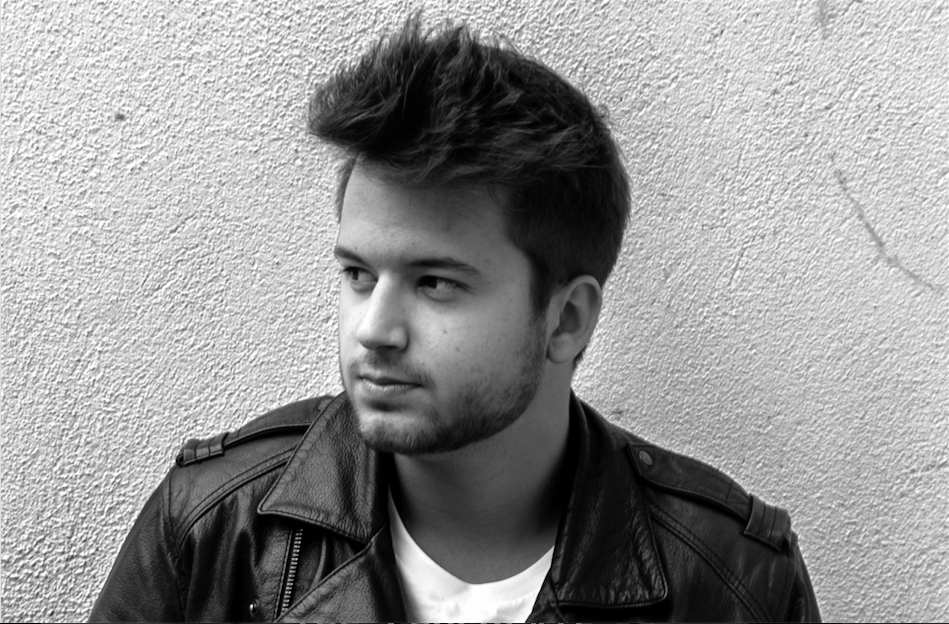 Kiol is a songwriter and musician born in 1997. His songs are full of pop melodies, alternative folk and bluesy rhythms and are influenced by songwriters like Paolo Nutini, Jack Bugg, James Bay and Ed Sheeran. During his Irish period he has been encouraged to sing by some Irish fellas who decided to call him “CEOL”, pronounced “KIOL”, that means MUSIC in Gaelic.

At the age of 19, he already wrote more than 30 songs, he worked in studio with Dani Castelar (Paolo Nutini’s producer), and he signed a worldwide publishing contract with CTM Entertainment Belgium. He will release his first EP just during Eurosonic Noorderslag 2017. We bet you’ll like it!