Carnevali was born in Italy in the last years of the ‘800, moved to the U.S. at age 16, and then got back to Italy once again when he got sick. He always preferred to write in English; ignored in his own country, he left a small but deep scar in the American literature.
His posthumous novel “The first God” inspired strongly Emidio Clementi, in the texts of Massimo Volume and in his novel The last God. 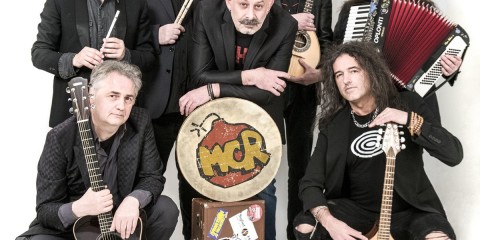