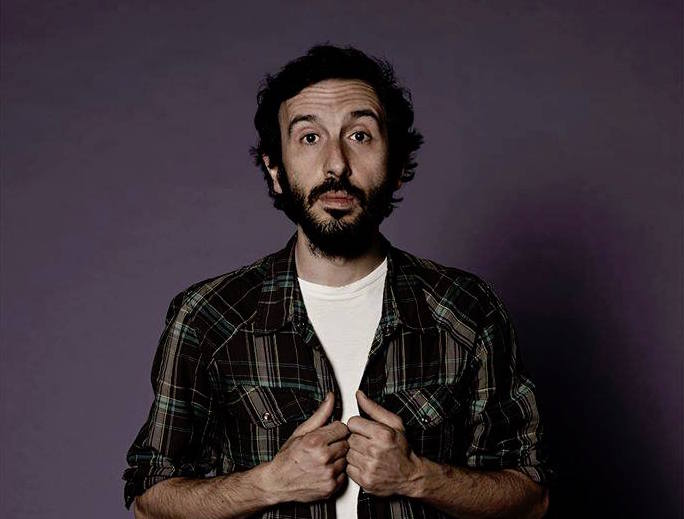 Friday 2nd June, h. 18:57, Piola Libri will be waiting you all for Mao (born Mauro Gurlino) in store concert!

He started his career as a songwriter toward the end of the eighties, keeping one eye on the Italian tradition, gathering inspiration by Italy’s less tamed personality Adriano Celentano.

In the second half of the nineties the songwriter from Turin founded Mao e la Rivoluzione (Mao and the Revolution), an Italian band with which he started to gain popularity, publishing his first two records ‘Sale’ and ‘Casa’.

Polyhedral artist and prolific producer, Mao has always been interested in many kinds of artistic expressions, from acting to radio broadcasts and tv host.

With thirties years of career behind him, several collaboration with artists such as Delta V, Max Gazzè and Morgan, and the publication of his last album as a soloist ‘Piume pazze’, Mao lands in Brussels bringing along his revolution.

Do not miss the opportunity to be dragged in the vast Mao’s universe, rooted in the past and in the present of the Italian music culture!