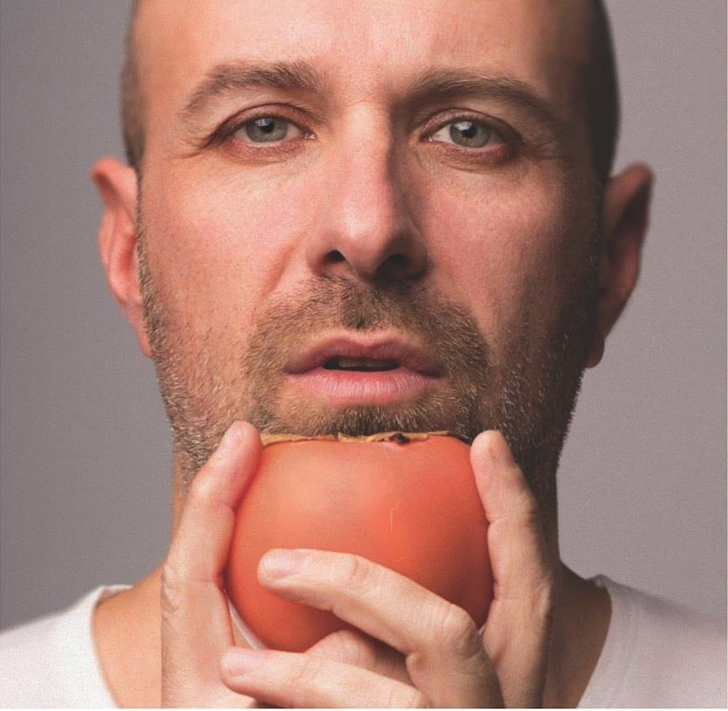 IACAMPO has been a music lover since a very young age, music became an inevitable presence throughout his life.

After several experiences under different names, bands and styles, Marco Iacampo has embraced a new personal and artistic identity under his own name. A nomad artist whose music is made of Brazilian influences, cellos, accordions, drums and a very peculiar, delicate voice; he writes in Italian, the arrangements are simple and the aim is to create music that is pure and personal, almost autobiographical.

Iacampo played with several bands achieving major success at the end of the 90s with the visionary and slightly decadent band Elle. A successful career was ahead: recording contracts, tours, albums, but he decided to quit the band and start a solo career as GoodMorningBoy. At the time he composed his songs in English which allowed him to seduce listeners’ ears all over Europe.

When music has something to say, some kind of truth in it, there’s not much else that needs to be said; come around for a free concert.