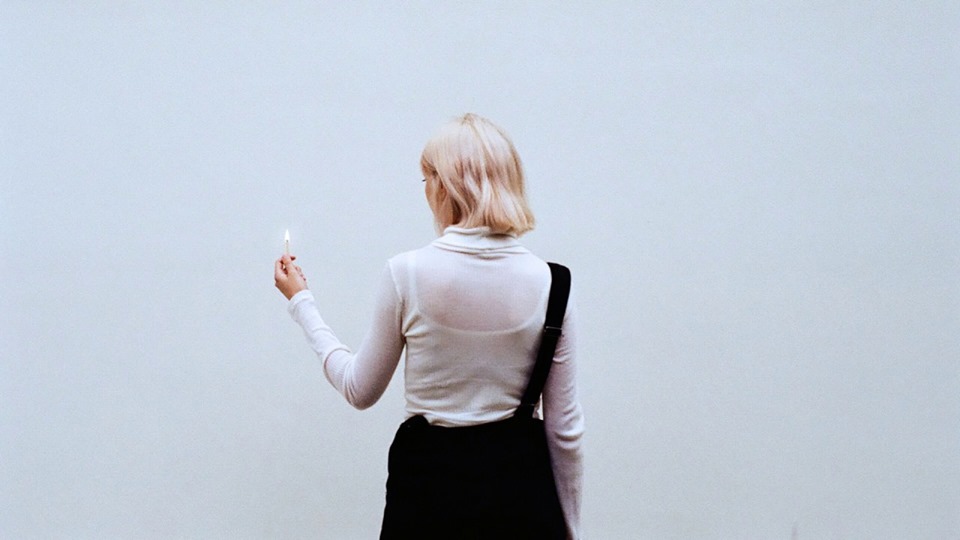 Born in 1996 close to a lake in Italy, her music, her style, remind us of an arctic fox, a wild creature whose veins are filled with northern lights and starry nights.

HÅN blends ethereal pure pop and dark melodies into a nostalgic but captivating mix. Grown up in the north of Italy listening to alternative acts such as Radiohead or Enya but fascinated by more straightforward pop, HÅN creates music that mixes an experimental, dreamy production with melodies that stick to your mind, showing similarities to the likes of Lorde, Aurora or Daughter.

Her debut EP was released in December 2017 and anticipated by the singles The Children and 1986, both praised by many international blogs including The line of Best Fit and Gorilla vs Bear.

She performed a series of live gigs with highlights such as Eurosonic 2018, WAVES Vienna, supporting Cigarettes After Sex and the upcoming Primavera Sound 2019.

HÅN is a tremendous artist, capable of composing digilat frescos with sounds, metaphysical paintings with the words, and Piolalibri is really excited to have her here in Brussels, performing live on Saturday the 9th of November, 18h57.
Free entrance.