Subsonica is the main italian electro-rock band of the last 15 years.

Formed in Turin in 1996 by the producer and guitar player Max Casacci and the singer Samuel Romano, they soon after also enrolled keyboardwast and long time friend Boosta, together withNinja and Pierfunk (then replaced by Bass Vicio) to complete a straightforward and top-notch rhythm section.

With the arrival of the New Millennium they performed on the stage of the Festival di Sanremo (the main italian pop music festival) where, with the track “Tutti i miei sbagli”,  they definitely sacred their role of  main electro-rock band in Italy. Indeed with the second edition of the album “Microchip emozionale” they firstly won the « Gold record » and then the « Platinum record ».Moreover they played as opening act before the U2 show on the MTV Day’s main stage and on April the 22nd 2009 they represented the Italian music at the World Earth Day concert in Rome. During their career they sold more than 500.000 records, they played in front of about two millions of people and they won two MTV awards like the “Best Italian act”. With their lyrics they express their will to keep always high the attention on social issues, stressing their engagement in the fight against the injustices of present times.

Subsonica will play in Bruxelles for the second time at the VK CLUB after the first sold out in 2009. 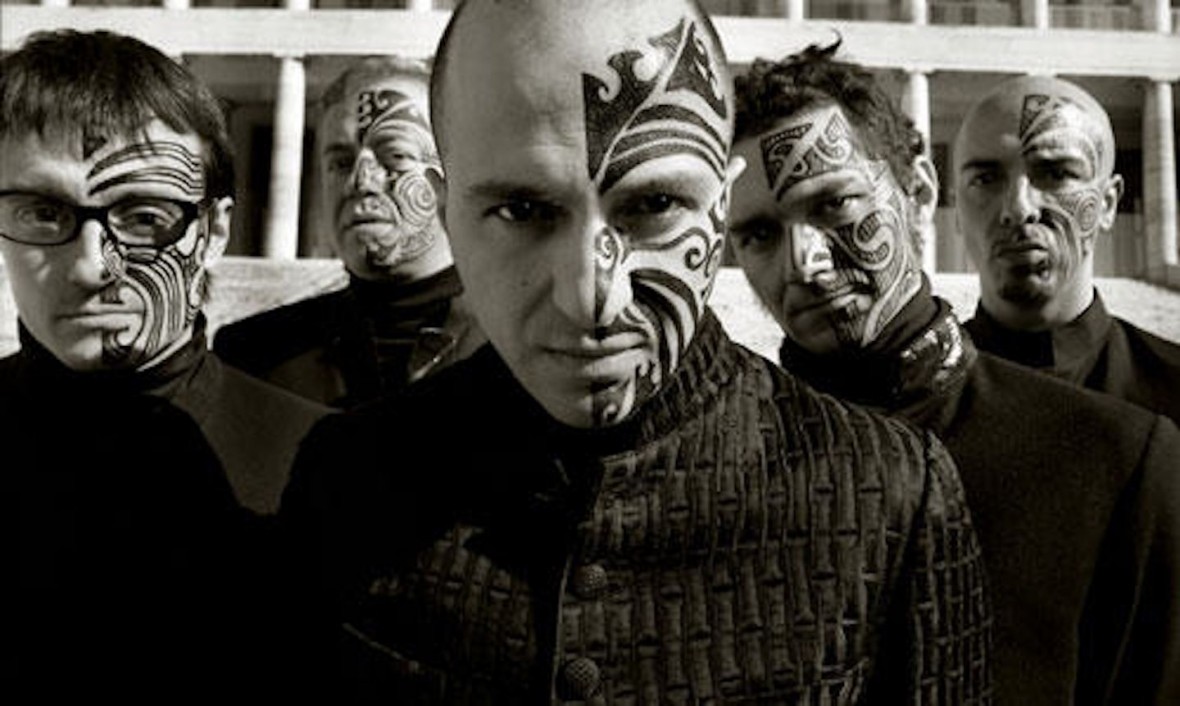