”Where most artists need to wheel in the guest DJ, the guest rapper or the string section to diversify and introduce variety, Simone Cristicchi seems to conjure both of those things from almost nothing, managing to tackle folk, rap, swing, AM radio, radio pop, and even the odd not-awful ballad with giddy, gleeful abandon to make one of the most diverse and engaging debut albums in recent memory. And he does this largely with a guitar and an accordion, a sign of inventiveness, if not quite genius.”

That’s how Simone Cristicchi’s debut album “Fabbricante di Canzoni” was received from critics in 2005, the moment in which he was somehow revealed to the public.

Since then, he kept growing and changing, personally and professionally, ’till he achieved an incredibly harmonic way to combine his two souls: the already ‘known, irreverent, ironic, and the intimate one, poetic observer of the feelings. 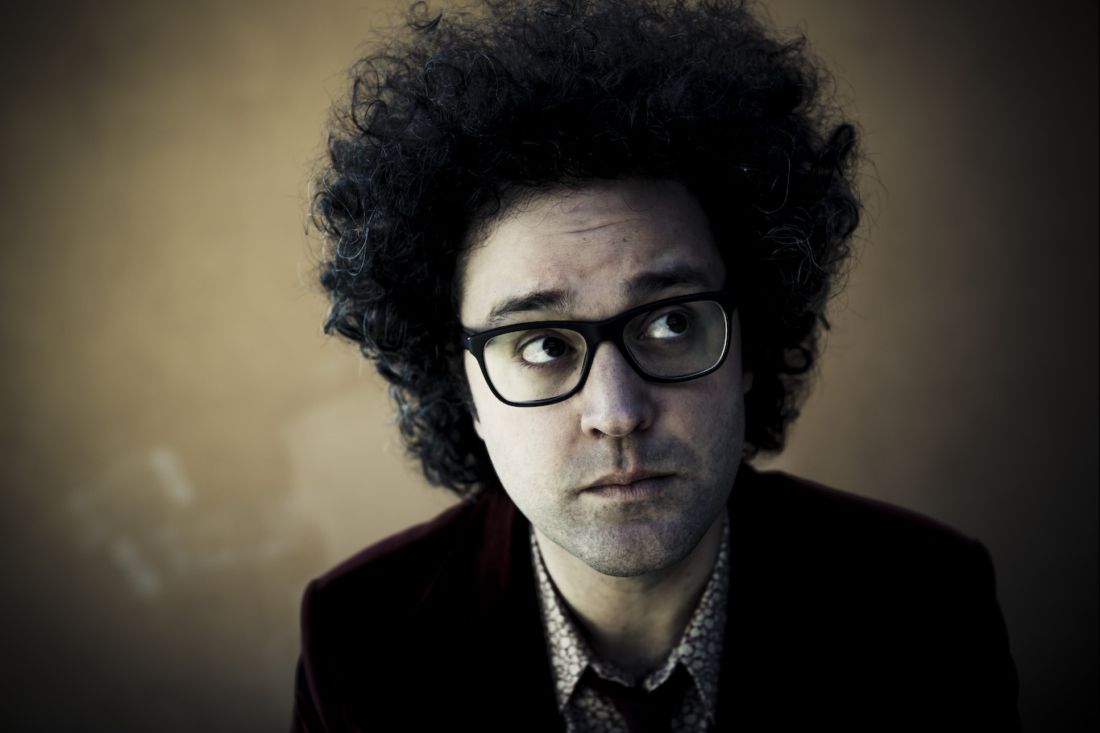