By constantly wandering, I NOMADI (The Wanderers) are finally arriving in BRUSSELS. Pulled into the Belgian capital by BEIT, they will play an outline of songs to retrace their career from 1963 until today, including the 2012 release “Terzo Tempo”.

The oldest band of the Italian musical landscape finds a European dimension with three dates in London, Brussels, and Locarno. It will be a concert in recognition of the WANDERING PEOPLE who, generation after generation, have followed them for almost 50 years. A public now partly spread out around the continent, this is a great occasion for I NOMADI to go and find its followers, and make them experience strong emotions once again.

Giacomo Lariccia: After crossing Northern Europe highways, hitchhiking with his guitar on the shoulders, Giacomo in the end fell in love with Bruxelles where he discovered the power of words. With a hundred fans, he produced his first album as a storyteller: Colpo di sole. His songs show the uneasiness of living in this Europe, anaesthetized by richness and wellness. They talk about virtues and vices of our world. 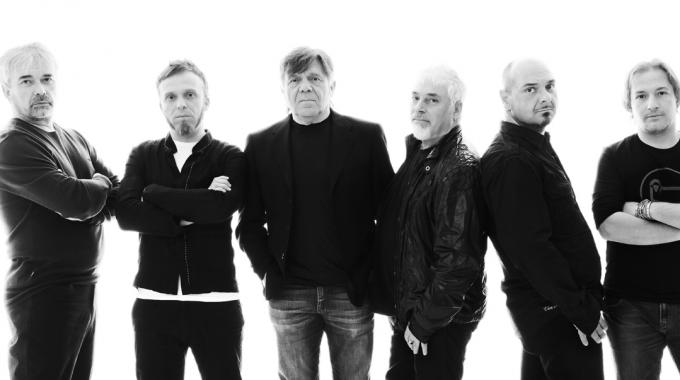