For this edition, we are delighted to host:

Niagara
Turin-based experimental pop duo, they had the opportunity to collaborate with artists of the likes of Gonjasufi (Warp), Notwist (Sub Pop) and Liars.
Expect a balanced melting pot of sounds winking at IDM and trip hop, Animal Collective and the most psychedelic Beatles, Radiohead and TV On The Radio.

The proof of the pudding is in the eating, so check them out on Soundcloud: https://soundcloud.com/niagaraspace

Guybrush
Grown up in a small town where he became fascinated by the noise of the small things, he starts to play guitar in a punk band. After trying to destroy himself several times into music he approaches to sound engineering and to electronic music. Based somewhere in north Europe he gets inspired by artists such as James Turrell, David Lynch, Madonna and Paul Auster and he tries to combine pop terrorism with post DIY into the internet state of mind (aka Fashion of the network). His favorite quotes: /*Change is the only constant*/ by P.A. and /*What goes around comes around*/ by Justin Timberlake.

Food and drinks will also be available thanks to Development of the Smastro catering services. 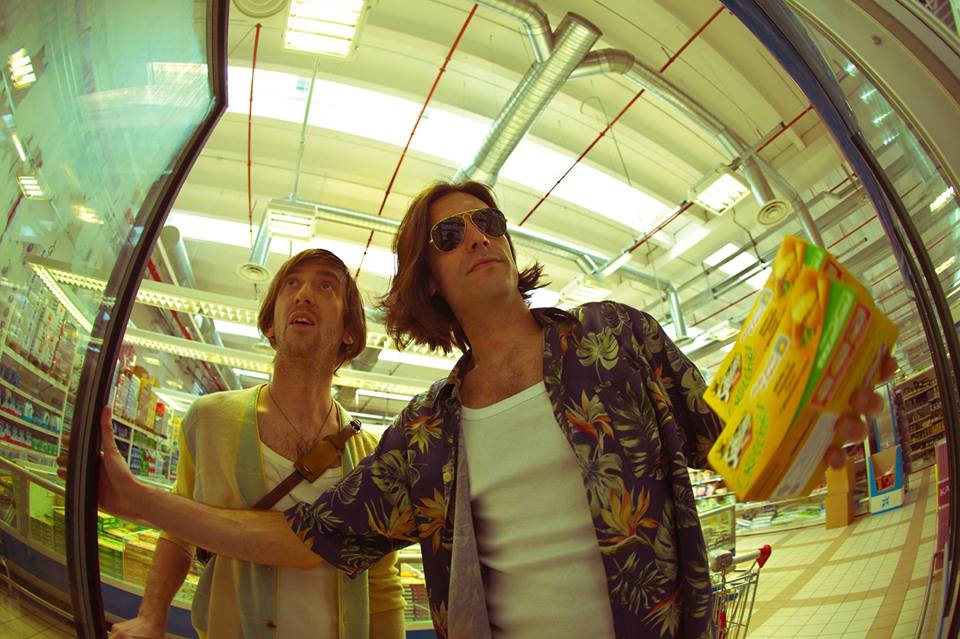