What if one of the greatest musician of italian indie landscape meets a talented ‘Genio’ from the namesake band? As in a quirky fairytale, they end up making music together!

Giovanardi has been making music since he was 17 y.o. The interest in different kind of music flowed in to a wide range of influences, from Joy Division to Ennio Morricone, from Nick Cave to Luigi Tenco; and it’s impossible to stay insensitive in front of such greatness, musical ability, inspiration.After being co founder of several bands over the years (on top of all ‘The Carnival of Fools’ and ‘La Crus’), he started a solo career in 2009, when he begin to work on his first album, which is probably representative of the essence of his being.

For the occasion Giuanluca de Rubertis, from the indie band ‘Il Genio’ will be a guest star accompanying Giovanardi. 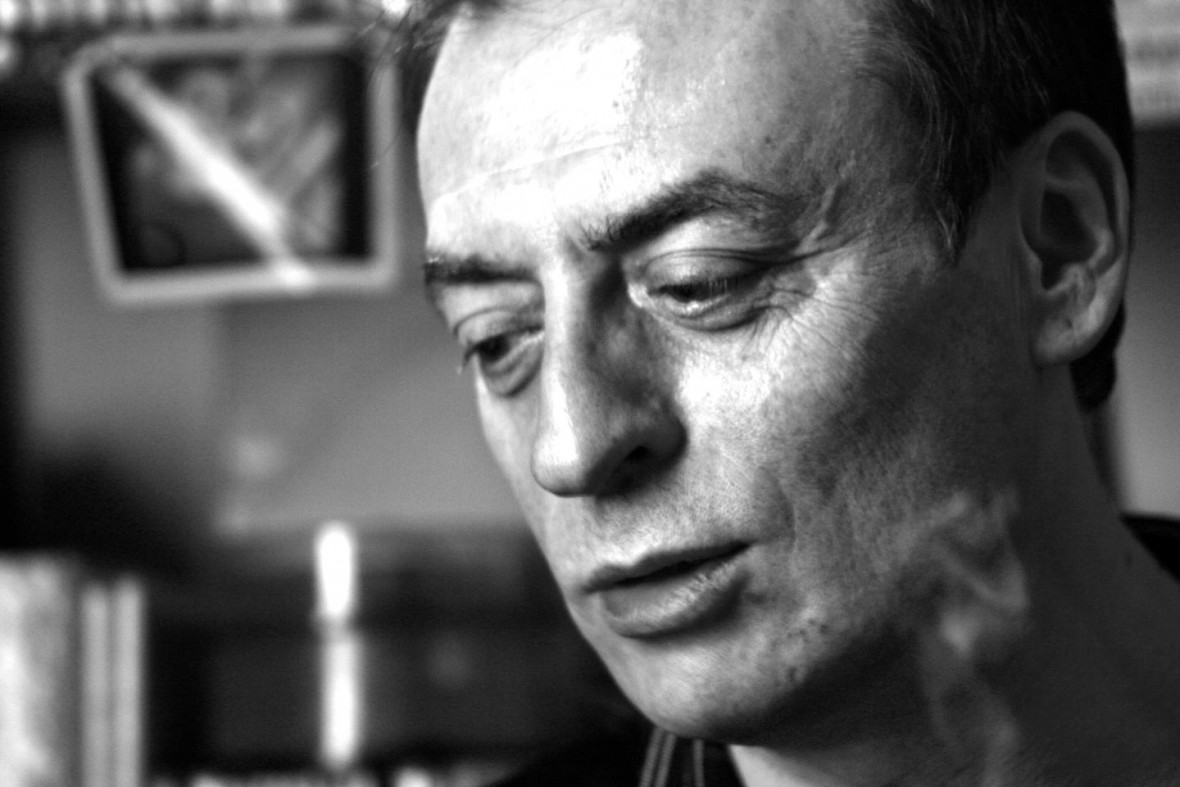