Claudia Lagona was born in 1987 in Caltagirone, a small town close to Catania, Sicily.

At the very beginning of her career she feels like starting a joke with music but soon ends up finding her redemption thru it; the name Levante is given by a close friend and encapsulates the power and the strenght of a girl who now knows exactly what she wants to reach.

Getting inspired by artists like Tori Amos, Alanis Morissette and Janis Joplin, Levante knows how to tell things in a very simple and effective way, going straight to the heart of people.

Still young, she moves to Turin where starts making her own buzz; the first single “Troppo diva”, released in 2009, is the first step into the world of music business; but suddenly Levante decides to walk a different path and flies to Leeds in order to develop herself as songteller. The time spent in England gives her a strong awareness so it’s very easy to take benefit from this once back in Turin a few months later: the chance is given by Davide “AntiAnti” Pavanello who falls in love with the song “La scatola blu” and opens the door of INRI label.

The work on the songs and the research of a true sound are constant and when “Alfonso” is released in 2013 the feedback from media and audience is amazing: this helps Levante go on tour with Max Gazzé as his special support act.

After a triumphal summer across Italy, Levante is now back with the new single “Memo” that anticipates the first full length “Manuale distruzione” due for release in 2014 by INRI; for the promotional tour “Le feste d’Alfonso” she will be backed by a very special backing band comprised of musicians coming from Turin. Which is where everything started. 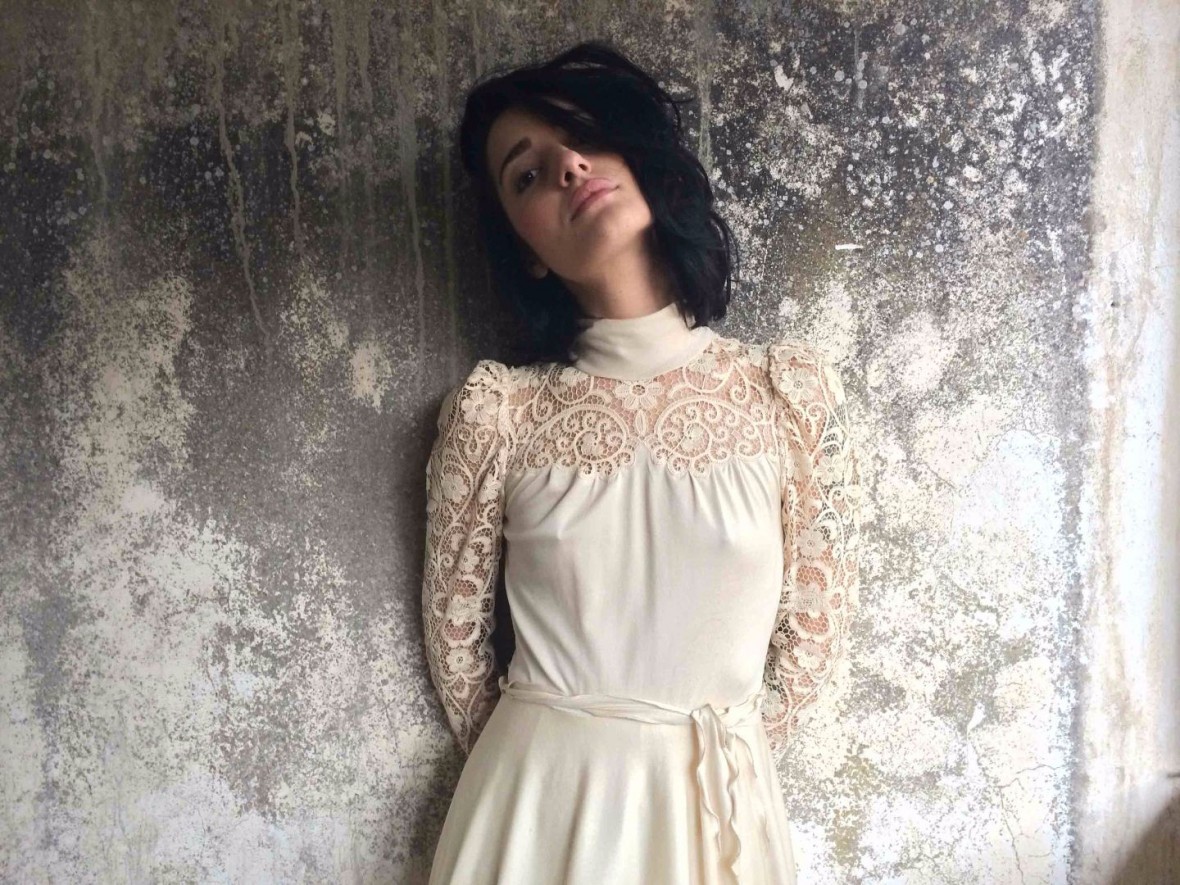