I MINISTRIWith four albums and more than 350 concerts over the span of seven years, I Ministri are now one the most important rock bands in Italy.

I Ministri are somewhere inbetween a rougher version of Foo Fighters, a rockier, less-pompous Muse, with slight hints of the original, whine-free strain of emo sporting lyrics which somehow manage to be personal and universal at the same time.

They possess a special sensitivity that places them right in the middle of what really is pure rock music but also works on an extremely popular level.

Their powerful live show is what brought them to such great success, traveling endlessly throughout Italy and also playing dates in Berlin and at Sziget Festival. In Italy they also took part in several important festivals opening for bands such as Coldplay, Foo Fighters, Deus.

2013 definitely was a career-defining year for I Ministri: a Top Ten album in the official Italian chart and a tour of more than 50 dates in 6 months -including one of the most popular performances on stage at the May Day in Rome- brought the power trio from Milan to the status of being one of the most in-demand bands on the Italian circuit. Per un passato migliore, their latest album released in March for Godzillamarket /Warner, garnered acclaim from both media and an audience which is eager to follow them for shows all around Italy.

He is a graduate of SUNY Purchase, which he attended from 2005-2009 and graduated with a bachelor’s degree in Music production. He hails from the small hippie town of Woodstock, NY. He toured Europe and North America with John Grant in 2010, which included a prestigious slot on Later…With Jools Holland. He now resides in Brussels, Belgium. His debut album Runnin’ was recorded entirely on his own in his bedroom, which he also mixed as well. It was released on January 9th 2012 on the Lady Lovely label, a small indie label based out of Italy. He had a successful tour of Italy in January 2012 to promote the album. His song writing pulls from many different influences from Midlake to Simon and Garfunkel to Neil Young to Espers. He recorded his 2nd album Dandelion in Italy with Ru Catania (Africa Unite, Driving Dead Girl) & Federico Puttilli (Nadar Solo), which was released October 11, 2013. 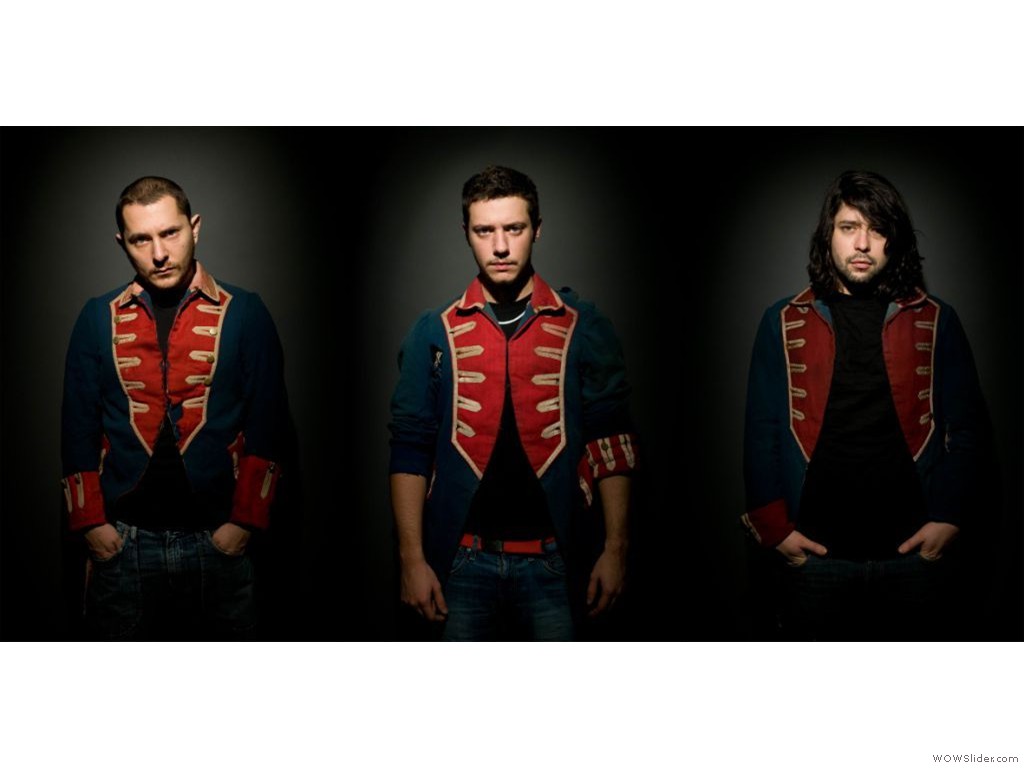