They have been touring around Italy, where they are well known as a remarcably peculiar band, and also helding concert outside the italians borders . The first official concert with all members of the first line up was in 1998. I Giardini di Miro, however, existed before, at least since 1995, where the original members begun experimenting with music.

Difficult to point out the bands who had an influence on them, but clearly there are links with anglosaxon sounds, psychedelia, shoegaze, dream pop, and noise. 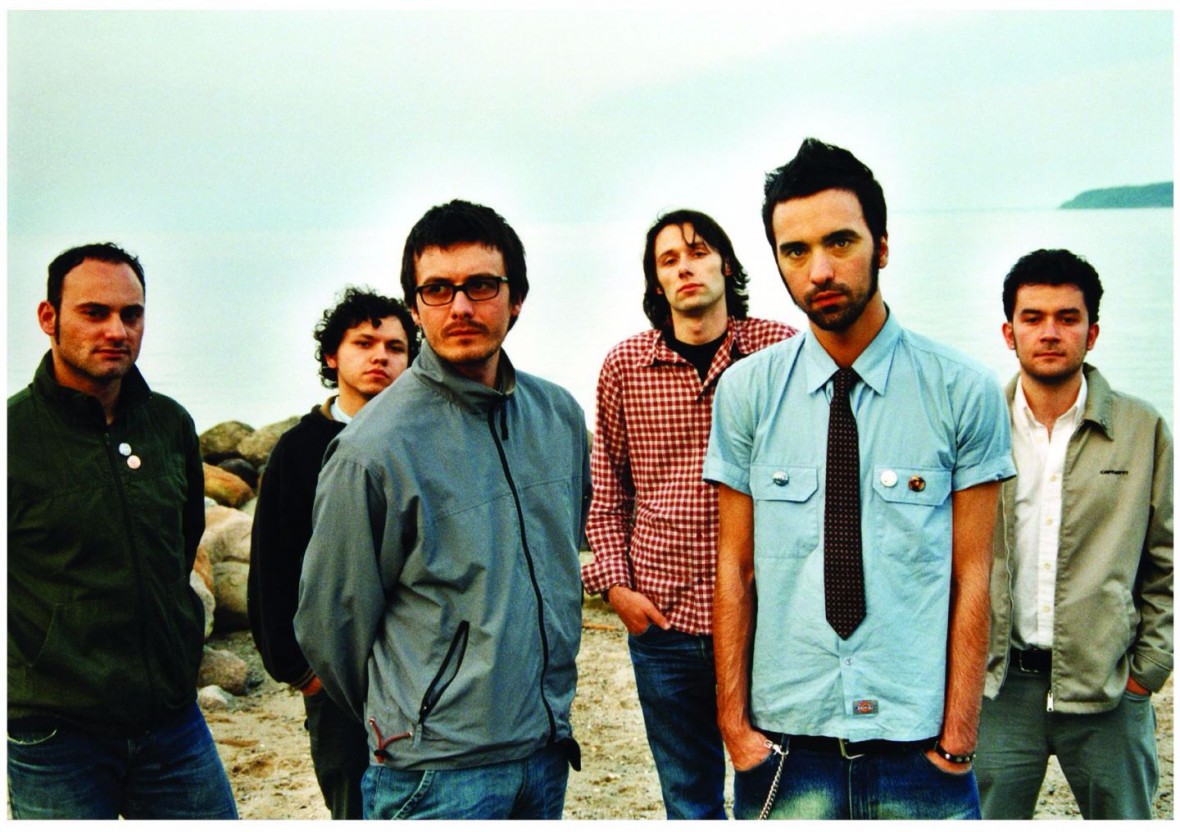