Gatti Mezzi combine the two genres with world music typical from Italy; their songs are written in the vernacular of Pisa, more and more influenced by the proximity to other dialects and cultures.

Vestiti Leggeri is the last Gatti Mézzi album, produce in 2013 by Picicca-Warner. Their name comes from an old proverb and is meant to symbolize the image of two cats drenched in a dark and dirty alley of Pisa, recalling the humble city of a time that is being lost in modernity.

After releasing 5 albums, they’re finally about to conquer Brussels in a live concert that we’re proud to host! 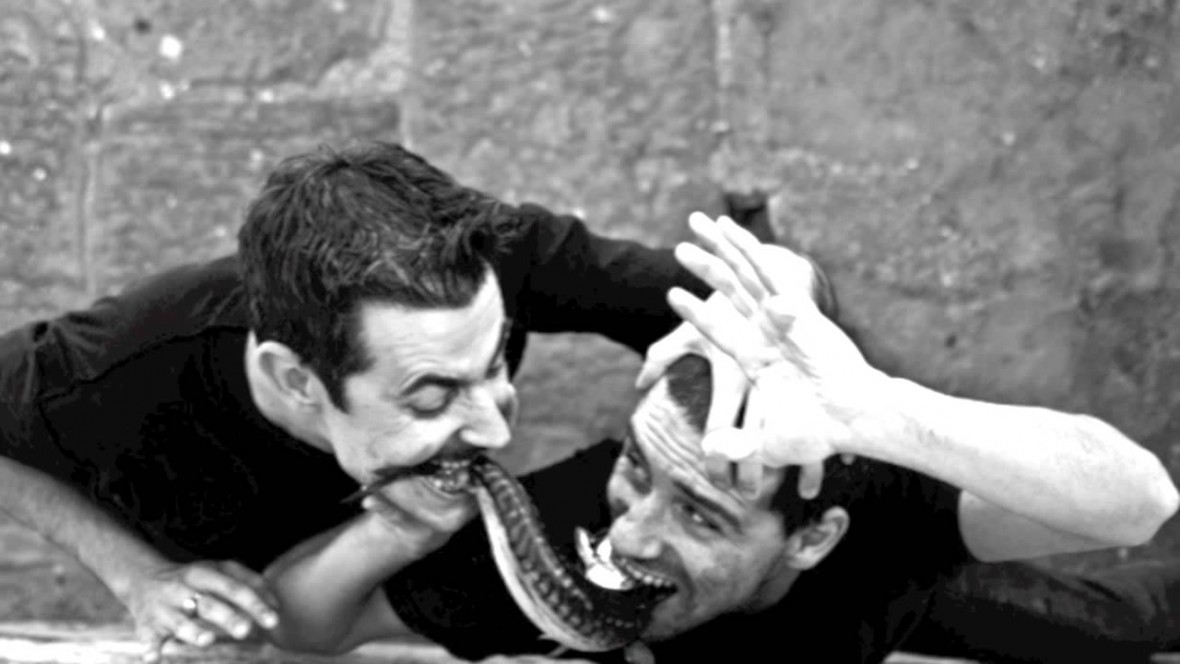