Frankie Hi-NRG MC made his debut in the full blast of the Italian rap scene with ‘Verba Manent’ (1992): it’s immediately noted for the original style of rhymes and music. The second album comes out only in 1998 with the title of ‘Death of Miracles’ and, even more than the previous, it’s a success, thanks to the single “Quelli che benpensano”. Other four albums comes out in the space between 1998 and 2014. 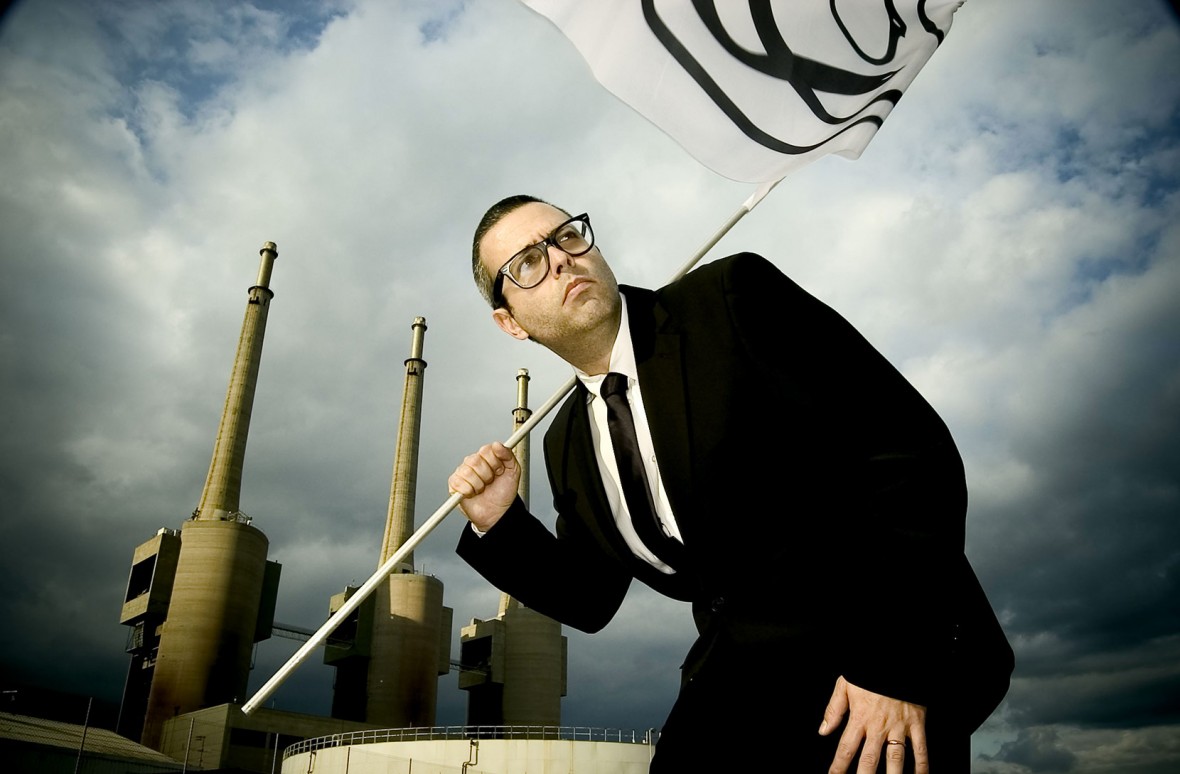