Ermal Meta is one of the most interesting singers and songwriters in the Italian and Albanian contemporary music scene, besides being a very talented author and a tv personality thanks to his participation in “Amici” talent show as contest judge.

Meta was born in Fier – Albania in 1981 and moved with his family to Bari – Italy when he was 13. He played guitar with the Italian band “Ameba4”, who released their self-titled debut album in 2006.

Ermal then joined “La Fame di Camilla” in 2007, serving as the band’s lead singer and songwriter until their breakup in 2013. During his time with this band he also wrote songs for Patty Pravo, Marco Mengoni, Chiara, Annalisa, Lorenzo Fragola and many other Italian artists,

He embarked on a solo career in 2013 and released his debut album,”Umano”, in 2016. His 2017 follow-up, “Vietato Morire”, reached number one on Billboard’s Italian International chart and placed third in the overall competition of Sanremo music festival 2017. “Vietato Morire” won also the “Mia Martini” Critics award in the same festival. 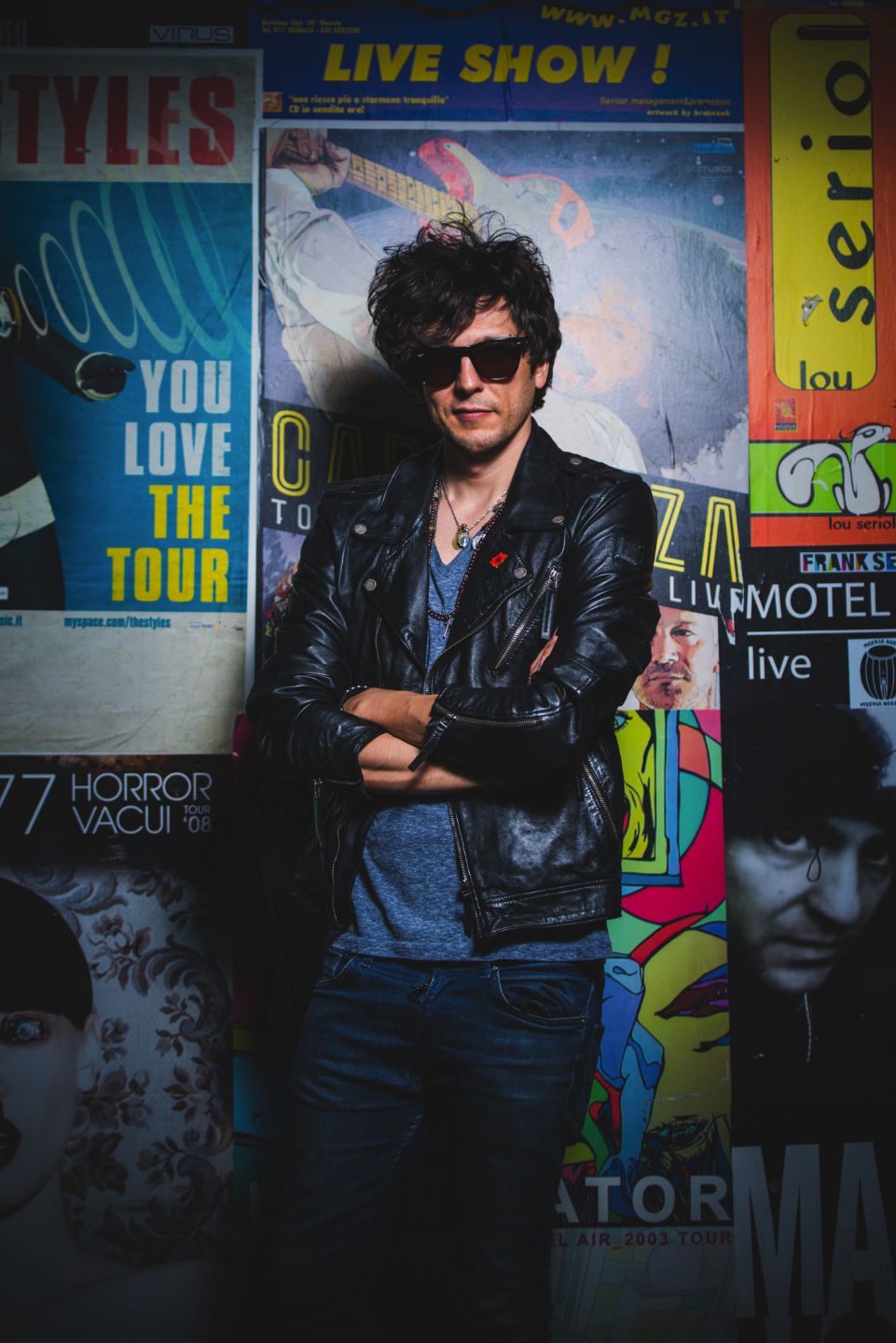