is proud to present:

ELISA
Multi platinum Italian singer Elisa was only 16 when her raw talent was discovered by music producer Caterina Caselli. About four years later, her debut album “Pipes & Flowers” was released under Caselli’s label, Sugar Music.
It took only a few months to earn many awards in Italy that also included the prestigious “Premio Tenco” award (Best Record of the Year awarded by the critics) and the PIM award, the Italian Music Award. Soonafter, it was released in several European countries and Elisa toured throughout Europe as the opening act for international pop star Eros Ramazzotti.
Many people wondered why Elisa, an Italian singer, wrote her songs mainly in English. The answer was to find in the attempt to protect her inner world, a world that she herself needed to understand and consolidate fully.
Ironically, since English is also one of the most spoken languages in the world, the passing of years has turned this strange attempt to hide and to protect into an opportunity, one that made her music reach more people beyond Italian borders.
In 2000, Elisa released her second album,“Asile’s World”, filled with more inward-looking lyrics than the first and engraved with a dense electronic sound. It was recorded in the US and Europe and was produced by a team of different producers such as Darren Allison, Howie B, Roberto Vernetti, Mauro Malavasi, and Leo Z. Symbolically the word “Asile” is Elisa spelt backwards.
Not until the following year, did Elisa write and release a song in her native Italian. It was titled “Luce (Tramonti a Nord Est)”. Italian blues man Zucchero Fornaciari helped Elisa complete the chorus. The tune won the Sanremo Festival, the most important event in the Italian music scene, and Elisa’s success in Italy grew immediately.
Such great feedback let her receive the Italian Music Awards and the MTV European Music Awards for the Best Italian Act, just to name a few.
Elisa’s third album was released in 2001 and was titled “Then Comes The Sun”. An international version was released in more than twenty countries such as Germany, Spain, The Netherlands, Norway, Sweden, South Africa, and New Zealand. In 2003 the “Lotus” album was released, followed by “Pearl Days” in 2004.
In 2007 Elisa crashed onto the American music scene as the result of the ballad “Dancing” that was featured on the American talent show “So You Think You Can Dance?”, broadcast on Fox America. The song entered the iTunes top 20 single chart both in the U.S. and in Canada, drawing unexpectedly with it the “Then Comes the Sun” album on the iTunes album chart as well.
Elisa’s album “Heart” was released in November 2009 and immediately topped the Italian album charts. In 2013, Elisa’s first album recorded entirely in Italian was released. In early August, the album was certified double platinum.
On September 1st, 2017, the compilation Soundtrack ’97-’17 has been released to celebrate her 20 years of career.

KIOL is a songwriter and musician born in 1997. At the age of 20, he has already written more than 40 songs.
His songs are full of pop melodies, alternative folk and bluesy rhythms and are influenced by songwriters like Paolo Nutini, Tom Odell and James Bay.
His last single “HARD THINGS”, out the 24th of November 2017, has been produced at the Grouse Lodge Studio in Ireland by Paolo Nutini’s producer Dani Castelar and musicians Gavin Fitzjohn (brass and piano) and Dave Nelson (co-writing and guitar) who are also known as Long Run. It has been premiered on Clash magazine UK.
He released his first EP “I COME AS I AM” with Warner Music Benelux on the 6th of January 2017.
His first tour started in January 2017 and since then it never stopped. He played more than 70 gigs in UK, Ireland, France, Holland, Belgium, Austria, Italy, Switzerland  and Luxembourg in venues and festivals such O2 Academy Isligton, O2 Academy Liverpool, Grand Social, Botanique, Melkeweg, Kulture Fabrik, The Garage, Tramshed, The Old Blue Last, St.Pancras Old Church, Eurosonic,The Lousiana, Europavox Festival, Leeds Festival, Cambridge Folk Festival, Wavesvienna, Home Festival, MiAmi, Apolide, Surfana Festival, Sofar sound and many others.
In February 2018 he has been invited by Natalie Imbruglia to open her UK tour followed by a tour with the American artist Sarah Darling.
He was also invited to perform Live at Roadshow progremme in the National Dutch station NPO RADIO 2.
He released his first single “BROKEN UP AGAIN” on DEEZER on the 23rd of December 2016. From the 13th of January 2017 his song “Wrinkless” is syncronized with a huge advertising campaign for the new FIAT 500 DEEZER in Benelux.
Last but not least, during his Irish period he has been encouraged to sing by some Irish fellas who started calling him “CEOL”, pronounced “KIOL”, that means MUSIC in Gaelic. We bet you’ll like it! 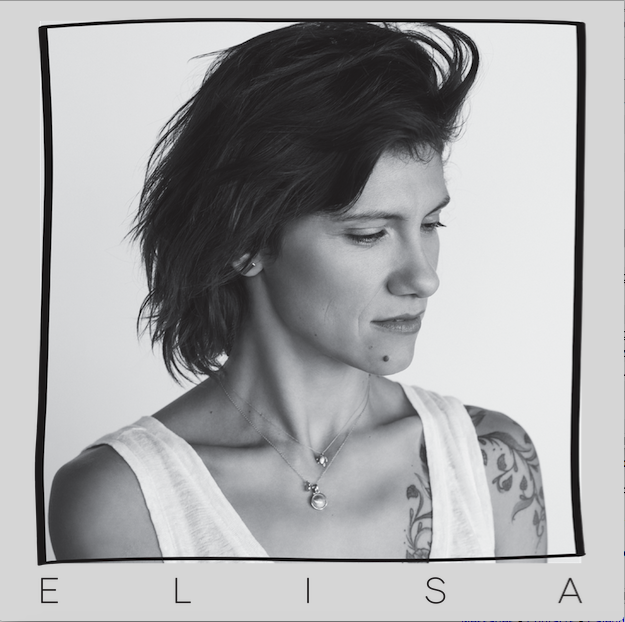