After the great success of the first “CONCERT POUR ICI – A concert to eat in!” with NIAGARA,

BEIT LIVE & BOOCHIE are delighted to follow up with another interesting Italian emerging band!

Drink To Me started out in Ivrea in 2002 as a classic four-piece rock band, later evolving from the more traditional bass-drum-guitar sound towards a more sophisticated style. Following a string of self-produced EPs, in 2008 they released their first album, Don’t Panic, Go Organic! through the Italian-UK label Midfinger Records. Recorded in London, the album was mixed by Andy Savours (who had previously worked with Blonde Redhead, The Horrors, The Killers, Yeah Yeah Yeahs and several other high-profile bands). Following the album’s release, the band started moving away from traditional guitar sound towards a colourful synth-driven, psychedelia-infused electropop. This sound carried them to the recording of Brazil (2010) and, most importantly, S. (2012), both released by Unhip Records (also home to Settlefish, Disco Drive and a Fantomas/Melt Banana split EP). S. was a turning point in Drink to Me’s career: the album was named by several magazines and websites as “the best Italian record of 2012”, it earned the band a mention by Les Inrockuptibles as one of the best European acts and a gig as Orbital’s opening act for their massive 2012 concert in Torino, before a 40,000-strong crowd.

In 2013 the band took some time off, during which founder and frontman Marco Jacopo Bianchi started his own Italian-language solo project, Cosmo, which took Drink To Me’s sharpest edge towards a more dance-oriented pop sound. Cosmo’s success spurred the band to go back into the studio and record the follow-up to S. Carlo Casalegno, the band’s bass player from its inception, left and was replaced by Pierre Chindemi, Drink To Me’s former guitarist, on modular synthesizers. With this line-up the band started working on fresh material, based on a series of radical improvisations from which the new songs were molded into coherent structures, in a creative process that is more akin to that of electronic music. Songs follow unpredictable trajectories and melodies melt into a more cinematic sound, reminiscent of Krautrock and techno yet still decidedly approachable.

The proof of the pudding is in the eating, so check them out on Soundcloud.

As usual great food and drinks will be provided by Development of the Smastro catering services, to offer you the best food&music after-work in town!

Only 120 places available… Do come early! 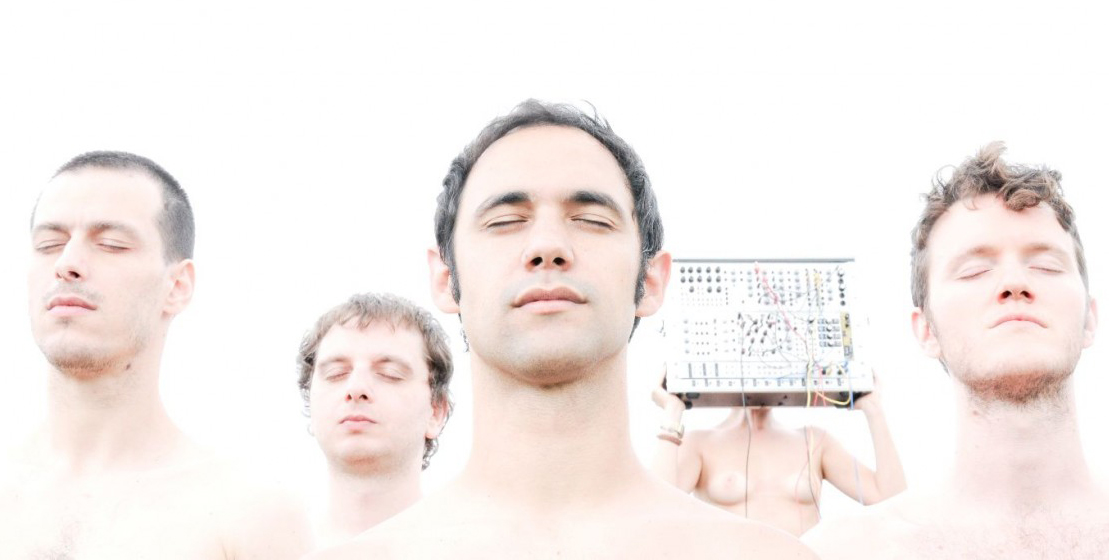