Dimartino is one of the hot names in italian song writing landscape.

Antonio Di Martino was born in Palermo, Sicily, in 1982. His journey into music started in 1998, when he founded the band Famelika, together with Enrico Orlando (guitar), Giusto Correnti (drums) e Pippo Guagliardo (guitar). In 1999 they begun their first tour, and immediately, it started flowing positive rewiews, praising their technique, armonies and vocal skills, but above all this, appreciating the fact they were young, talentend and not afraid to stood up against mafia; that’s exactly what happened with the single “Giovà”.

After a ten year experiences, most of it with several undeniably great names of italian music scene (such as Afterhours, Giuliano Palma & the Bluebeaters, Morgan), Antonio feels it’s time to change, to do new things, try new ways, start new projects.
That’s how, in 2010, he launch his second project, Dimartino, getting closer and closer to the truly, soulful italian songwriting from the 70′s and the 80′s. The members of the newborn band are: :Antonio Di Martino (singer; bass); Giusto Correnti (drums, melodies), Angelo Trabace (piano, synth).

In 2011 they release their first EP “Cara maestra abbiamo perso”, for Pippola Music Records, and in 2012, for the same label, they record their second work, “Sarebbe bello non lasciarsi mai, ma abbandonarsi ogni tanto è utile”. Their style find its roots in the old school italian songwriting, where instruments, voice and countless words are melted all in one with the only purpose to to tell stories, where the aim is try to recounte the life of a generetion of precarious, equilibrists and uncertains through music.

They will play a live concert on Friday 22nd, starting from 18.57.
Come and have a listen, sure thing you won’t regret it. 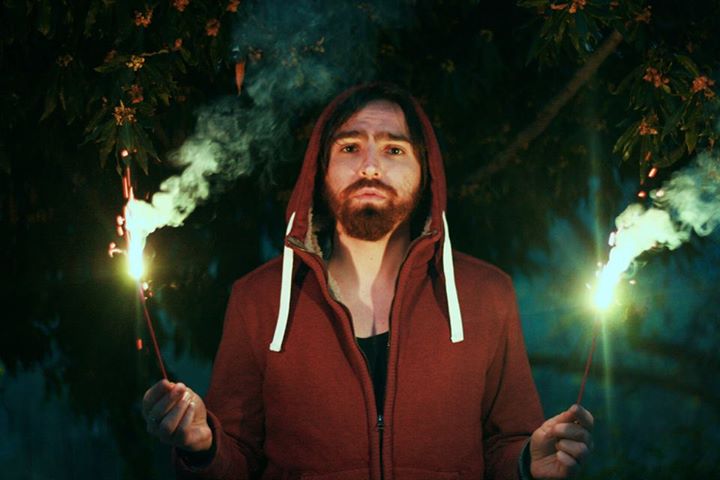