Colapesceis a legend from the profound south of Italy; it’s about a guy who love the sea; it’s about a guy, his sea foam soul and seashell bones, that turned into a fish to to save his region, the Sicily; and Colapesce is also the name choosen by one of the latest most interesting artist in italian music landscape; not by chance, we say.

He is sicilian, guitarist, singer, story-teller; after a great experience with the “Albanopower” he decide it was time for a solo project, named after the legend of Colapesce; he is part of the generetaion of “newborn” that have been growing in Italy during the last five years and he just won the coveted award for ‘Tenco Debut’. His work is an ambitious and collective project, that just in live sessions finds its most complete expression; with a band of five elements, which strengthens the sound and offers a different point of listen, instead of view, he is able to create something extremely different from the studio records, and also from his past performances.

Each time is unexpected, each time he managed to stay the same while being completely different, almost like he is constantly re-writing/re-interpreting his own songs and, above all, himself. 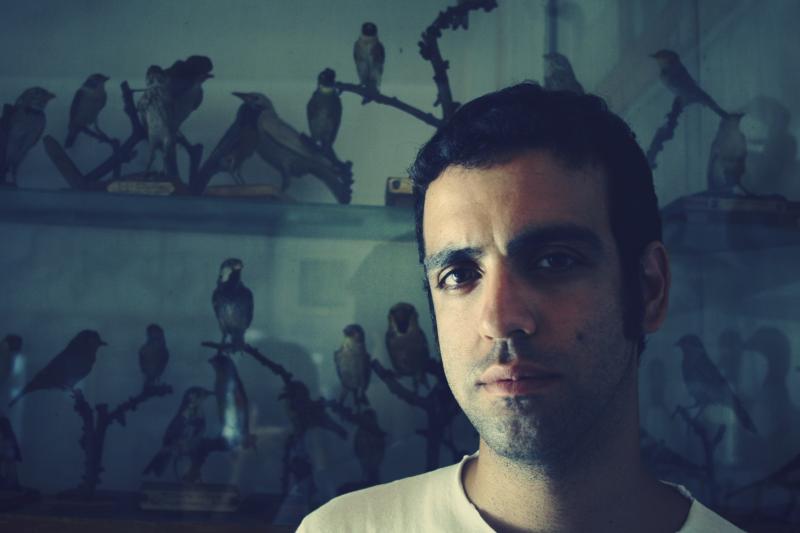