Brunori’s music is truly Italian: light and melodic.In his writing we can sense bitterness and hope at the same time. Apparently tragic, at times grotesque, his lyrics are in truth extremely realistic.

The nearly two years tour after the multi-awarded first album “Vol.1“, gave him the chance to work on a more sophisticated structure. Vol 2 “Poveri Cristi” leaves behind nostalgic thoughts and tackles the present with force. Brunori moves from his own stories to those of … the others. The characters he tells us about, are normal people doing normal things. They are not judged from above but described with a pietas, a sympathy (in the Greek meaning of “suffering together”) that makes Brunori himself one of them.

A great discovery at PiolaLibri! 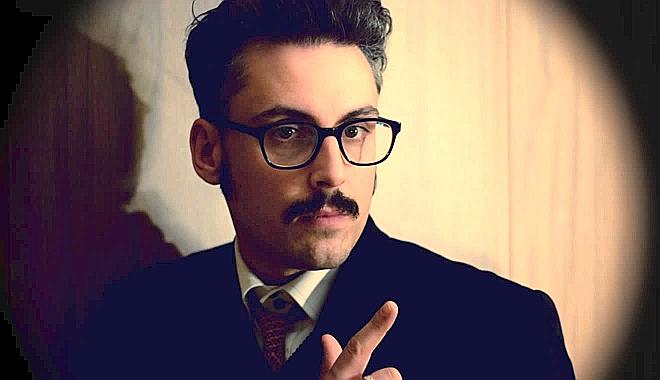