Brunori Sas is Dario Brunori. Born in 1977, he is a singer/songwriter from the province of Cosenza, which is located in the region of Calabria, in sunny Southern Italy.

It was in 2009, that he surfaced on the ever growing universe of the Italian songwriter, adopting the moniker, Brunori Sas. He then released his debut album,“Vol.1”, a real  Italian songbook, composed of simple yet direct songs, filtered through retro sounds and full of imaginary memories felt by the generation that today is in their 30′s, therefore that lived in the 90′s era.

The tale is exquisitely popular: punctured soccer balls, small town teen boys, the beach in the winter, and summer love stories.
The consensus is unanimous on behalf of both the public and the critics! Brunori becomes a hit!
He is awarded the prestigious Premio Ciampi in 2009 for the best debut album and the the distinguished Targa Tenco in 2010 as best NewComer.
Accompanied by his band which consists of, Simona Marrazzo (back-up vocals and percussions), Dario Della Rossa (piano and keyboards), Mirko Onofrio (sax and woodwind instruments), and Massimo Palermo (drums); he travels along the entire peninsula with an acclaimed tour of over 140 concert dates, leading him to win the highly coveted award from KeepOn, as the best LIVE character of the season.
Exactly two years from the release of Vol. 1, Dario Brunori returns with the highly anticipated “Vol. 2: Poveri cristi”.

On February 4, 2014 –  the long awaited third album of unpublished songs is released: “Vol. 3 – Il Cammino di Santiago in Taxi”, followed shortly thereafter, in March by a new live, entitled “Il Cammino di Santiago in Tour”.
The album receives unanimous acclaim from the critics.
It is the most listened to album on Spotify’s charts, it sits in fifth place in FIMI sales in Italy,  and it takes second place on I-Tunes.
He performed on the most important Italian stage of Primo Maggio, or Labor Day, an event which is broadcast prime-time on Rai,  and also served as the opening act to Ligabue, the most famous Italian rocker,  in his “Mondovisione Tour”, in particular at the Stadio Olimpico in Rome, and in the San Siro in Milan, both which can host over 60,000 fans.
Following these glorious events, is a summer tour full of concerts throughout the entire boot, which  is enjoying a  great popular success.

After debuting with “Nostalgina” which leads Bianco straight to the MTV DAYS in Turin, he begins a collaboration with his team of musicians from Turin. In just two years, he gained a series of successes and also wrote a second record entitled “Storia del Futuro”. Was guest on the italian TV, RAI program “Quelli che il calcio” and produced the revelation album for his friend Levante. He opened Niccolò Fabi and Max Gazze’s concerts. The new song by Bianco and Levante, “Corri Corri,” is now in rotation and anticipates his next record coming out soon. Could this be the formula adopted by songwriter Bianco for reeling off perfect pop songs?

Over 80 live and energetic dates booked in the past two years. 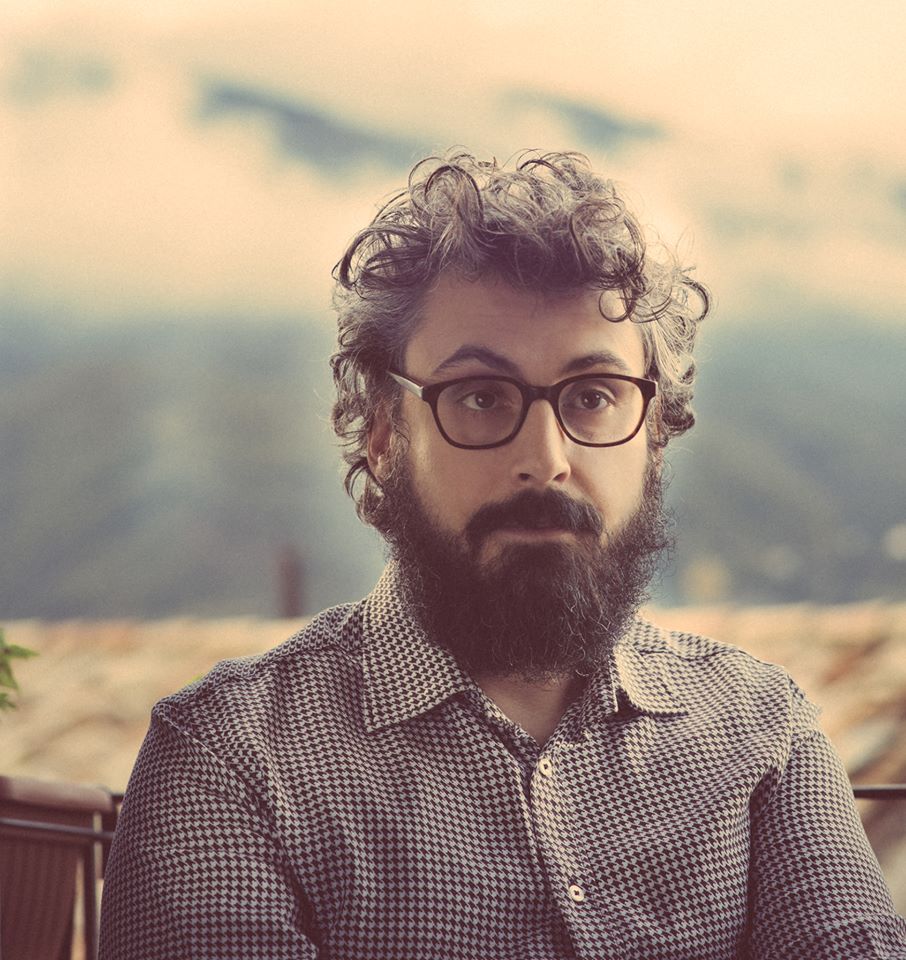