EN // Boomdabash is one of the best raggae bands in Italy.

In June 2017 the single “In un giorno Qualsiasi “ comes out, a song with which the band arrives In Universal Music and in the same year they receive the platinum record for the hit “Portami con te” by participating in the Wind Music awards.

In June 2018 it was released “Barracuda” their last album that has conquered every ranking. The single “Non ti dico no” was the most widely transmitted song on Italian radio, at number 1 for eight weeks, making it the most played song for the whole summer. After winning the Rtl 102.5 power hits summer and the Earone award  at the Wind Music Summer festival and following the great success of the major Italian cities with their barracuda Summer tour that has sold out everywhere, the band is preparing to conquer the Europe with new live dates before facing a new winter live tour in Italy. 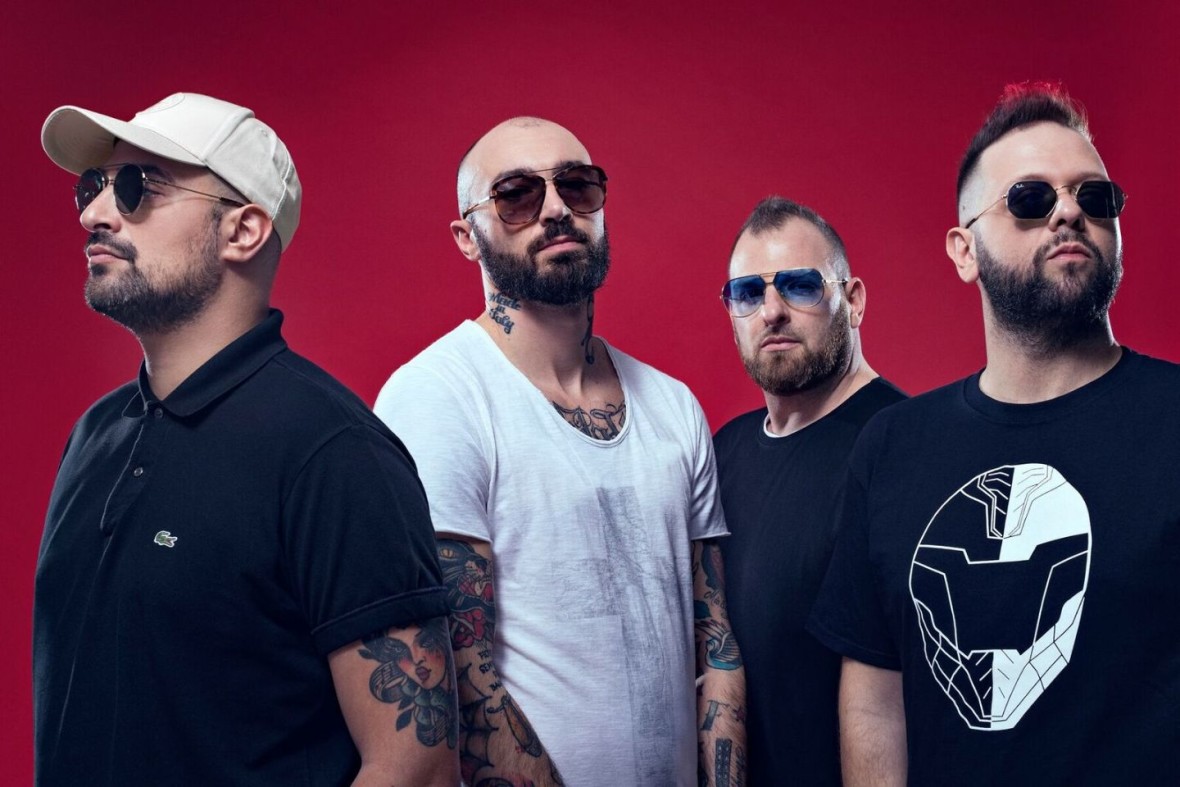