Bobo Rondelli is a singer songwriter from Tuscany, his upbringing as a musician was very natural and rough, he played whenever and wherever he had the chance.
Back in the days he started a band called ‘Les bijoux’ which then became ‘Ottavo Padiglione’ in 1992 and finally he decides to fly solo in 2001.
His works grabs inspiration from literature, cinema, poetry, sometime just from life, but in each of these scenarios the key factor is the truthness you can sense, hear, almost breathe through his music. For who don’t know him it’s time to fix it; who does know him, already know that Bobo, especially on stage, works wonders: make sure to come around on Thursday 8th October, 18 57! 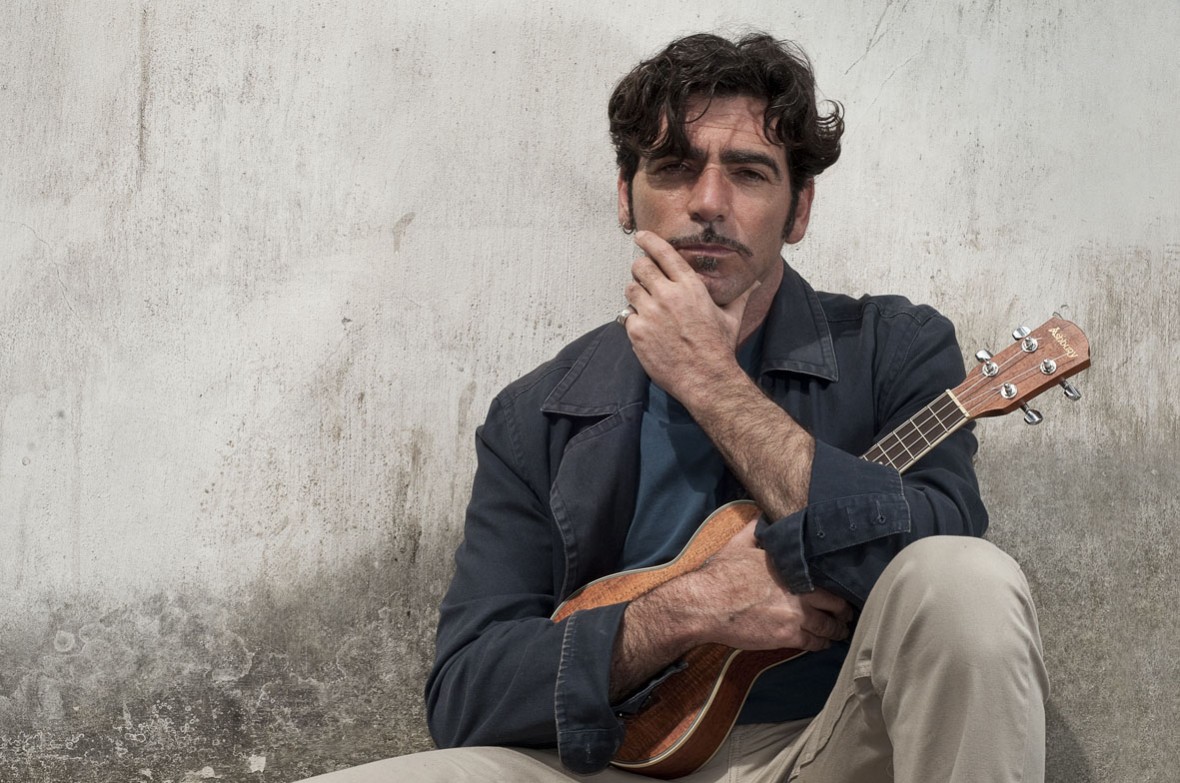