It was released on March 5 for La Tempesta / Universal “Il testamento”, the first solo album by Andrea Appino, which just won the prestigious TENCO PRIZE as “BEST DEBUT ALBUM”.

Fourteen songs with three specific themes: family, His ego schizophrenia. An album strongly wanted by Appino That condensation almost 20 years of music with priceless life experience, everything comes in a new style, something different from the works he did in the past, but where you can still Recognize the paternity of each songs, Which firmly belong to him.Andrea Appino is an italian singer, songwriter and frontman of the rock band Zen Circus. He works also as a producer. His history Began back in 1994 When He found the band “Zen” Which, over the years by turning its members, Became finally “The Zen Circus” in 2000. 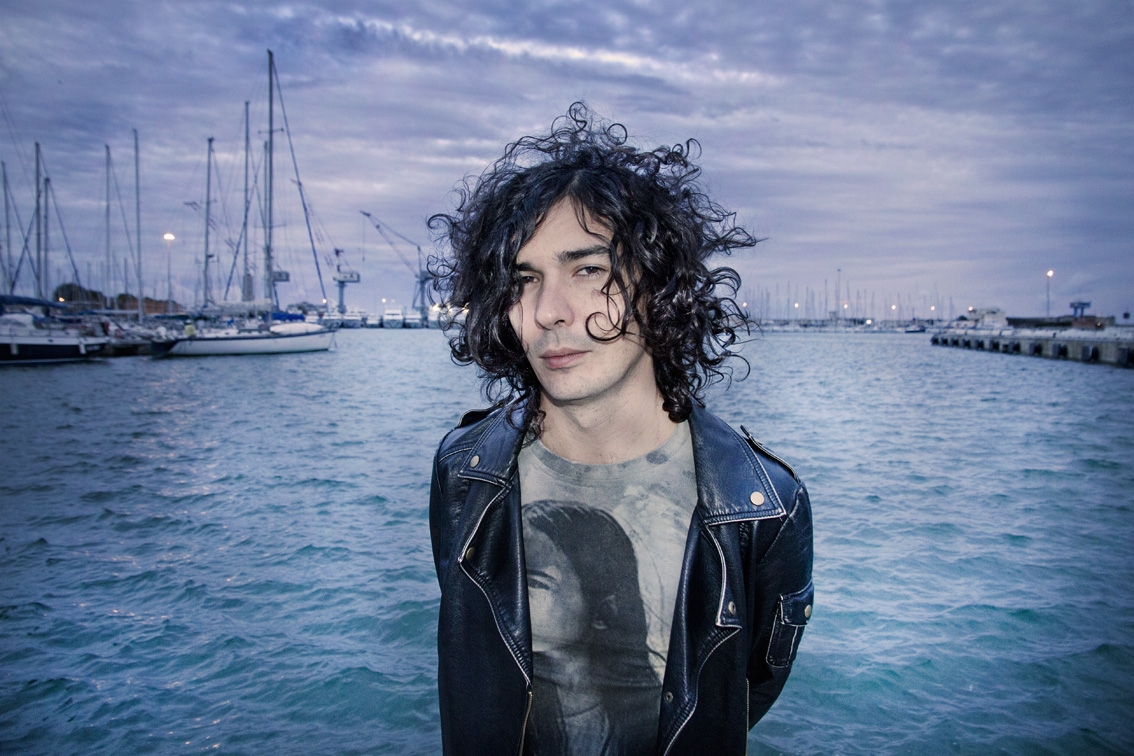