A Toys Orchestra is a band who saw the light back in 1998. Their music moves from an intimate pop-rock close to the british school of the sixties / seventies, to a psychedelic field combined with strong melodies and melancholy.

The lyrics are dreamy, almost surreal, and entirely in English, which is relatively unusual for Italian bands of that era.
Recognized, even outside the Italian borders, as one of the most interesting, capable and peculiar bands of the Italian landscape, they managed  to combine an emotional pop-rock, with a vague psychedelia that blinks to  Brit-pop first manner.

Formed in southern Italy, the band has seen the alternation of different components, until it leaded to the current lineup: Enzo Moretto, Ilaria D’Angelis, Raffaele Benevento and Fabrizio Verta.  Their consecration takes place around year 2000, followed in 2001 from the first album, titled “Job”, immediately noticed by both the public and the underground Italian music scene. After a first, successful, ante-litteram indie-rock phase, A Toys Orchestra, approach to new sounds, by letting in new electronics beats such as drum machine and sampler.  Over the years, they recorded five albums, all warmly welcomed by their fans and the national/international critics. “Peter Pan Syndrome” and “Powder On the Words”, are two of their most famous songs, often rewarded, selected for movies soundtrack or mentioned by foreign radio programs, such as BBC UK  in its “Best songs of the week” chart.

After five EP, countless live performances (over 150 just between 2007-08), collaboration with big names of italian and foreign indie-rock scene (such as Afterhours, Marco Castoldi, System Of A Down, Marco Parente, Cristina Dona, etc..), music festival appearances, tv and radio programs guesting, awards received and songs written,they will finally land in Brussels with their undenyable talent, strenght and energy which, through the years, have always been a clear reflection of the continuous growth of this incredible band and its uncommon willingness to share their emotions with the audience.

As they need to perform, we think you need to hear them; you won’t regret even a second spent listening to their music! 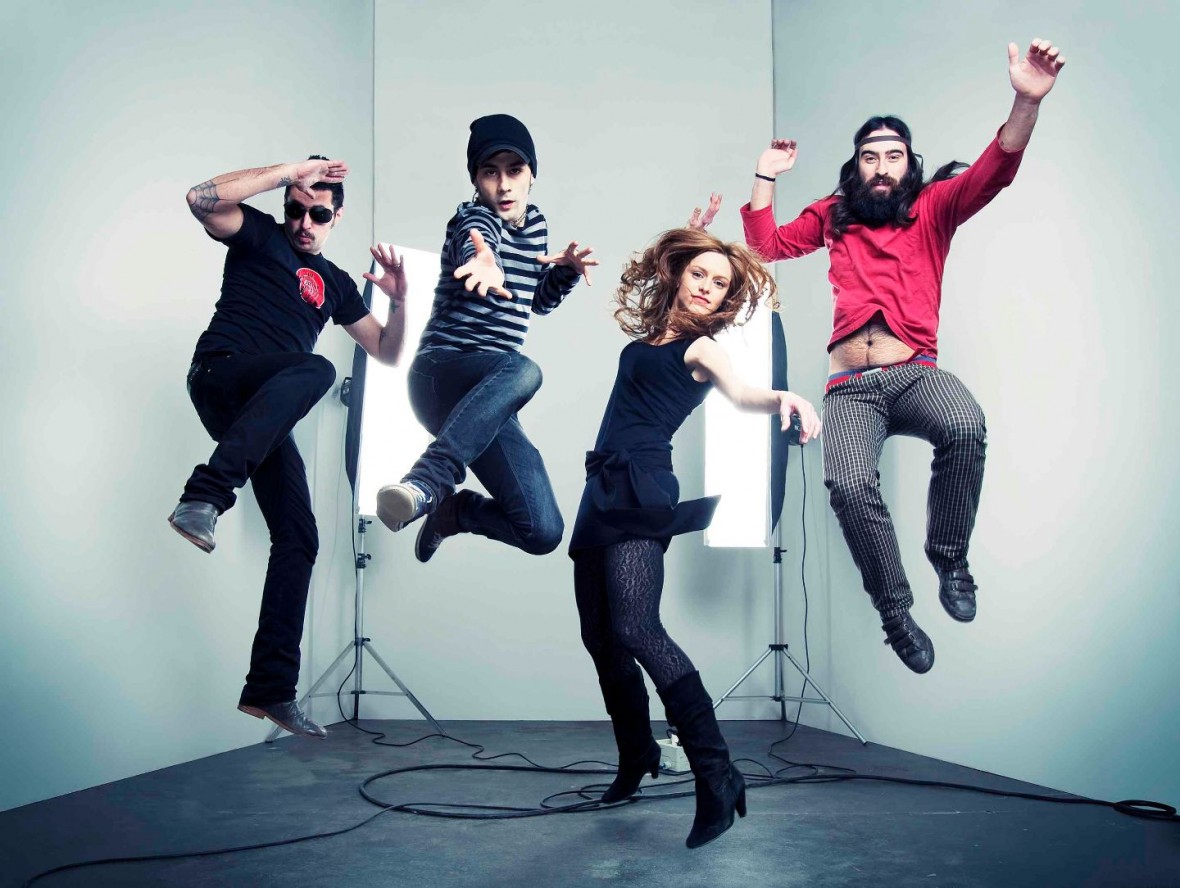