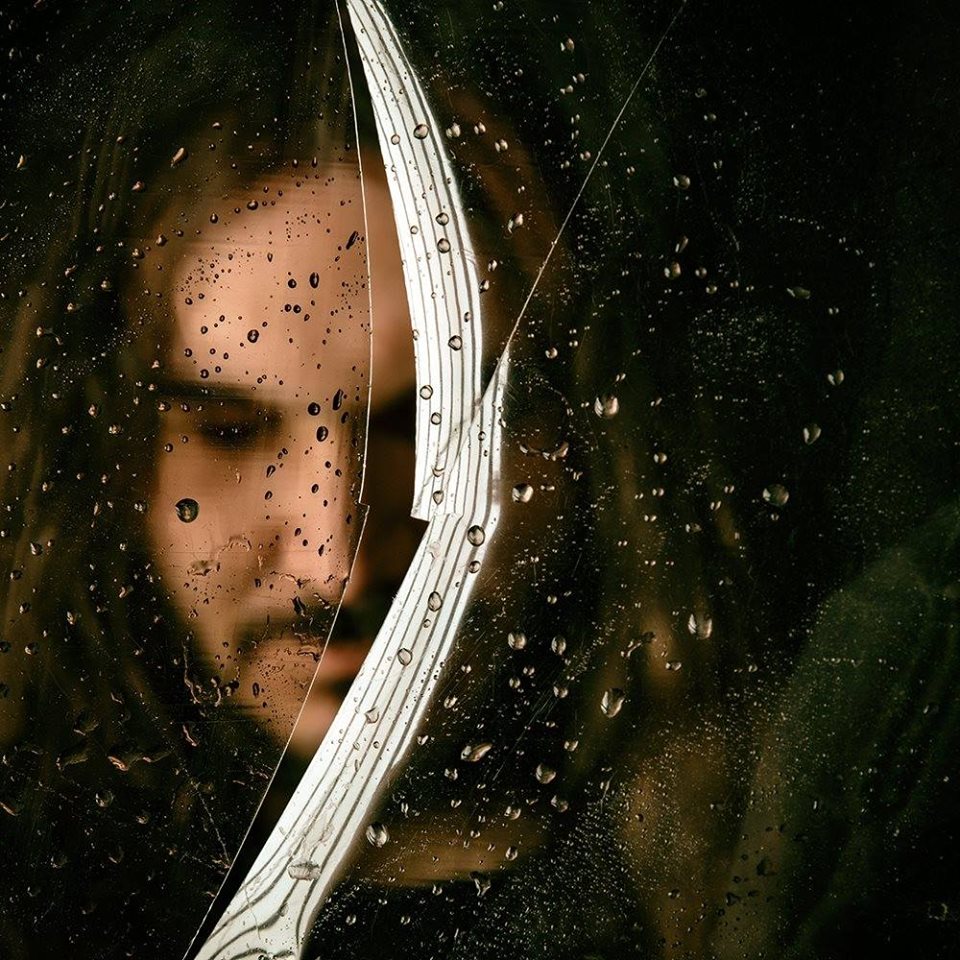 Alternative folk and post rock are the main trait of his sound but not the only ones: traces of Irish traditional music, Icelandic vibes and many hints to the Italian songwriting school.

Two EPs released between 2014 and 2016, a first album in 2017 called ‘Blindur’ and produced by La Tempesta, over 300 concerts spread between Italy, Belgium, Iceland, France, Germany, Ireland and the US.

It’s going to be a great gig; be there!
Free entrance!