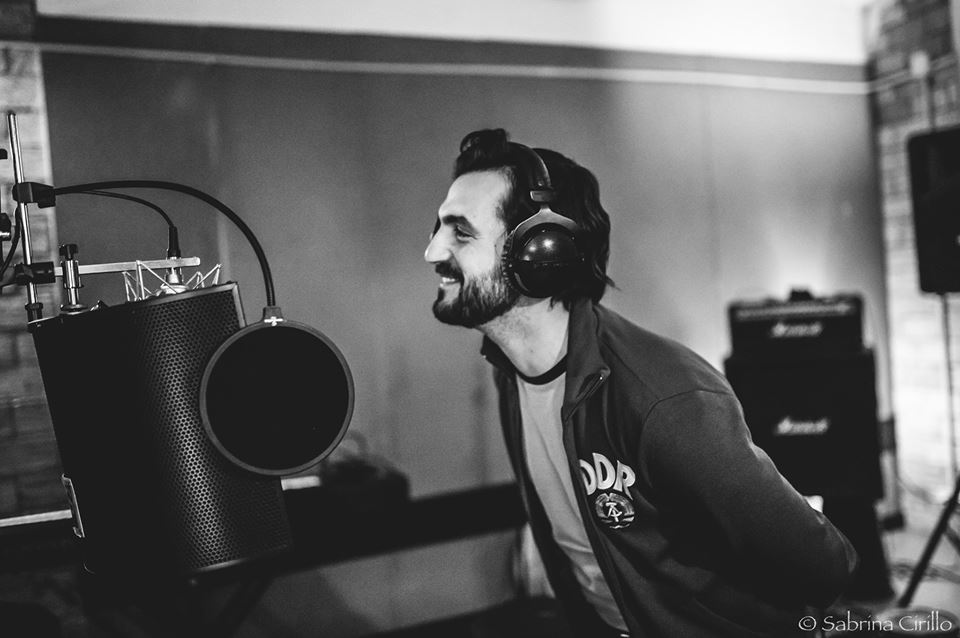 AMBULANCE is a music project by singer ad guitarist Andrea Artistico, a stateless Neapolitan who has been living in Belgium for the past 10 years. His firsts works were influenced by Jeff Buckley, Radiohead, Travis, just to name a few.
He performed on several stages over the years, including Vk* concerts, Les Halles, Flagey, Pianofabriek and many other “institutions” in the hyper rich cultural/musical hub of Brussels.

In 2015 he finally decides to record his first solo album, “Every man for himself” where low-rock slips into indie-pop.

His new EP “Give it a try”, that’s been released on Nov. 1st under Bulbart label, is instead approaching the jagged shores of folk; we’re curious to hear what he has to sing this time; aren’t you?
So don’t miss this gig, got it?